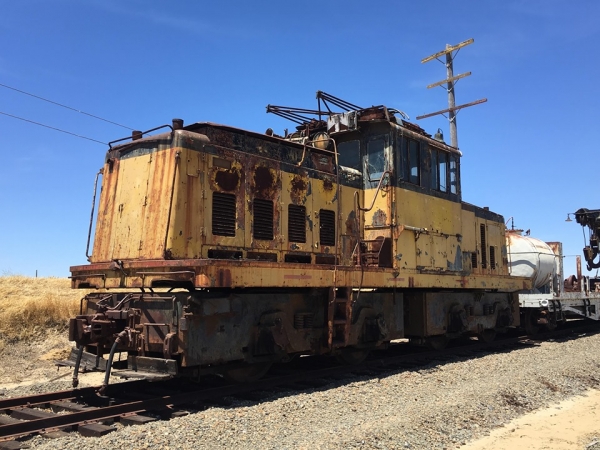 Kennecott Copper 771 was built at Erie Works and was completed on October 14, 1955. It is GE construction number 32392. The locomotive was built for and used as a yard switcher for Kennecott’s mainline operation. GE records indicate that it was released as road number 731. Other documents indicate that over its life is also carried numbers 861 and 805 in addition to its current number, 771.