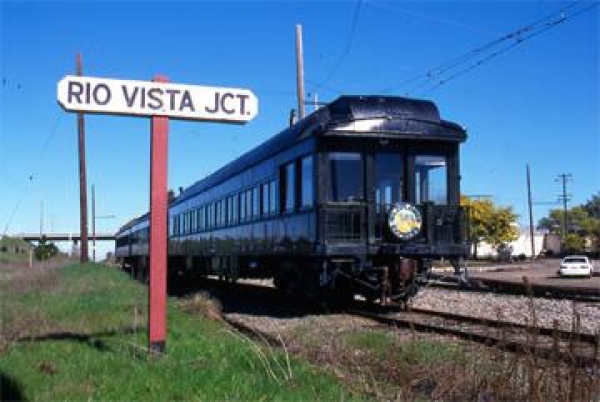 This car was built by the Pullman Company, lot 4101, as their car “Holton”. It was built as a 16-section sleeping car, plan 2412A, and was released for service in February 1913. The “Holton” was part of a 20 car series and was built for train “San Francisco Overland Limited”. In May 1931 the Pullman Company rebuilt the car into a buffet lounge car with sunroom; plan 4006B, for the Western Pacific Railroad as their number 653. The WP leased the car from Pullman for five years. In September 1936 the Western Pacific purchased the car from The Pullman Company for $38,629.97. It was used on the train “Exposition Flyer”. The car was part of a three car series, 651-653.